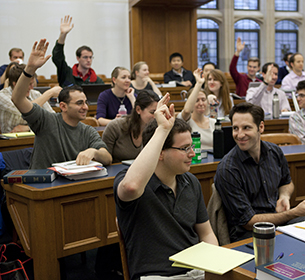 Harvard, like quite a lot of other prime legislation schools, no longer ranks its law students for any function including a guide to recruiters. But the schools and their students do indeed give back. Forty-eight second-year college students are invited to join the Evaluation each year.