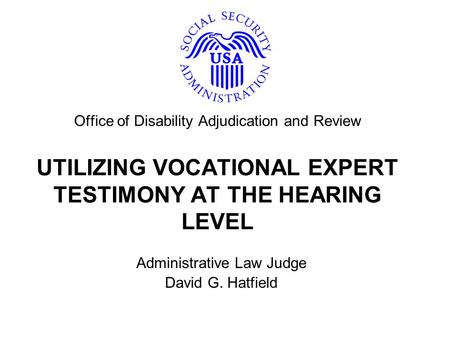 It includes unique commentary on judicial overview, administrative tribunals, the Ombudsman, the Legislative Council Redress System, Commissions of Inquiry, the Impartial Fee In opposition to Corruption, the Equal Alternatives Fee, the Privacy Commissioner for Private Information, the Audit Commission, subsidiary laws and more.